Looking to move abroad? There’s a whole world out there just waiting to be discovered! From the colourful carnivals in Brazil to the deep coral reefs in Australia, your next adventure awaits. To help you get started, we’ve compiled a series of video guides, providing all the information you need about your chosen destination.

Climate: Brazil’s climate is quite consistent. It is usually hot all year round, with temperatures rarely dipping below 20°C (68°F). The only areas where it becomes a little cooler are in the mountains and southern regions.

Business opportunities: Brazil’s newly elected right-wing president has promised to open up the Brazillian economy to investment, paving the way for a more business-friendly nation.

Climate: Spain has three distinct climate zones: Mediterranean, Oceanic and Semi-Arid. The mediterranean climate — a hot, dry summer with mild, rainy winters — is dominant in most of Spain’s major cities.

Business opportunities: Setting up a business has been streamlined and licensing requirements have been reduced, making it easier than ever to start up a business in Spain.

Climate: France is divided into four distinct climate zones. In central and eastern France you’ll experience cold winters and hot summers, whereas the southeast of France enjoys sunshine all year round.

Business opportunities: France’s economic framework sees diversification across all sectors with the government either partly or entirely privatising larger conglomerates, including companies such as Renault, Air France, France Telecom and Thales among others.

Climate: The northern and central parts of Florida are humid subtropical. Most of south Florida has a tropical climate. May through to October is defined as Florida’s rainy season.

Business opportunities: Florida features a favourable business tax structure that has made the US state an attractive place for businesses to operate. The state is proud of its welcoming business climate and looks set to continue this into the future.

Moving to California & the West Coast

Climate: Most of California has a Mediterranean-like climate, characterised by warm, dry summers and mild, wet winters. The average daily temperature on the coast hovers around 70°F.

Moving to the UAE

Climate: The UAE is known for its hot and sunny days, but at night it becomes very cold. The hottest months are July and August, when average maximum temperatures typically reach around 50 °C (122.0 °F).

Business opportunities: The UAE is one of the most developed countries in the world and has started to become less dependent on natural resources as a source of revenue. Nationwide, there is currently $350 billion worth of active construction projects.

Climate: Although associated with cold weather, Canada has a diverse climate. Daytime summer temperatures can rise to 35°C and higher, while lows of -25°C are not uncommon in winter.

Business opportunities: The Canadian economy is dominated by the service industry, but also has an unusually important primary sector, with the logging and oil industries being two of Canada’s most important.

Climate: The country has a temperate climate with plenty of sunny, dry days. There is virtually no rainfall during the whole winter and humidity is very low.

Business opportunities: The franchising services sector has shown healthy growth despite challenging economic times. All indications are that it will continue to grow and positively contribute to the economy.

Business opportunities: The economy of New Zealand relies greatly on international trade, particularly with Australia, the EU, the US, China, South Korea and Japan. However, New Zealand also has a sizeable service sector and primary sector.

Climate: Australia is generally quite hot. The northern section has a more tropical climate, with hot, humid summers, while the southern parts are cooler with mild summers and cool, sometimes rainy winters.

Information: Visit Britannia Sandersteads Removal Services for more information on UK removals, moving abroad and storage solutions. We also have tips, tricks and resources to make your move seamless! Call 0800 998 1910 to talk to a member of our expert team or receive a no obligation free quote. 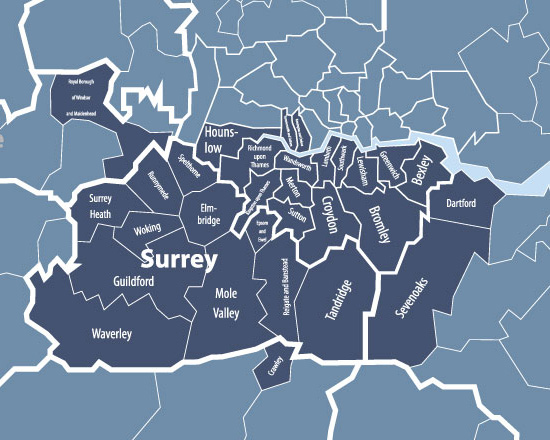 Specialising in the execution of removals for a range of applications, and all are designed to be smooth and stress-free as possible.

Find out if we cover your area

Part of the Britannia Movers family...